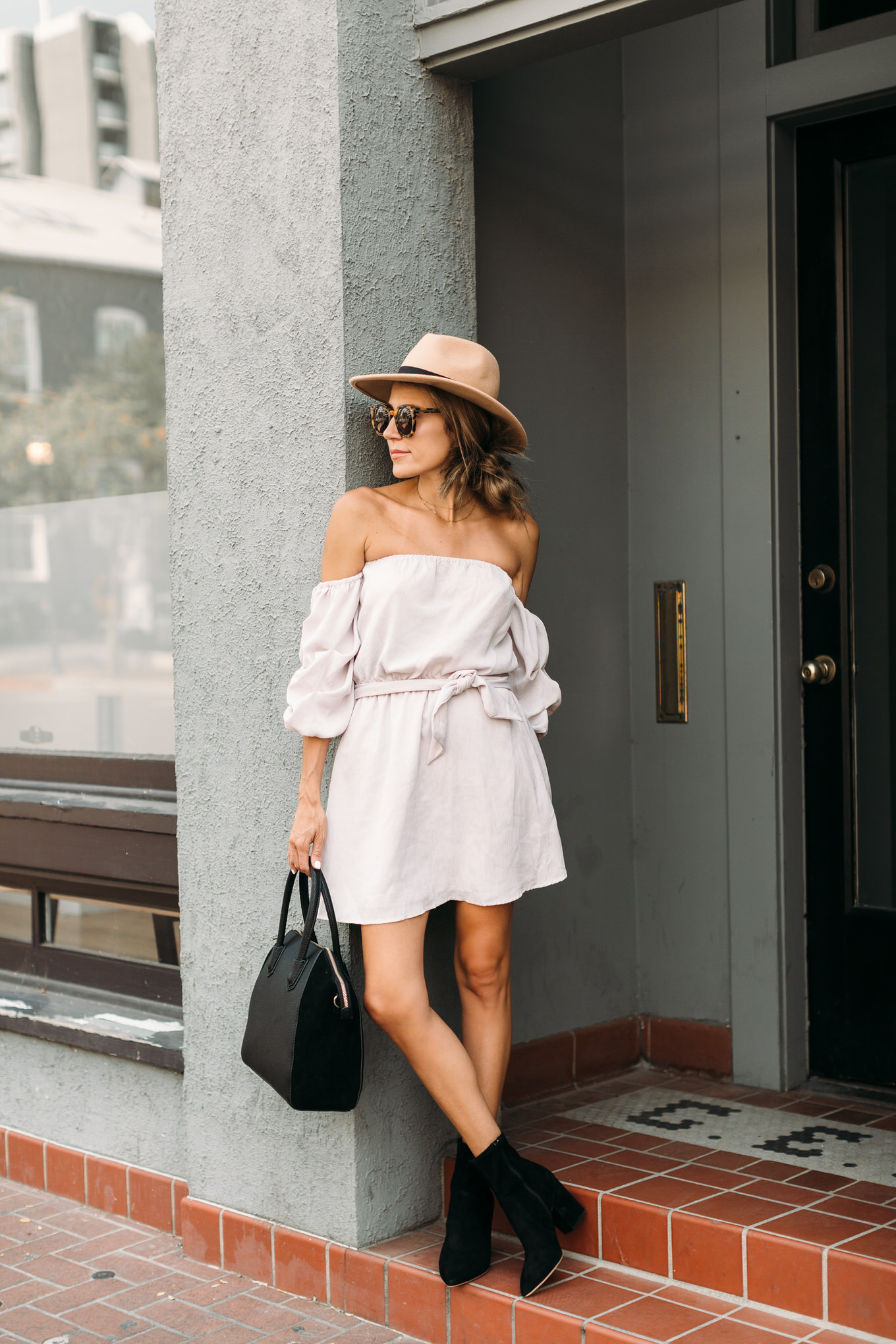 Why It’s Okay To Be Petty 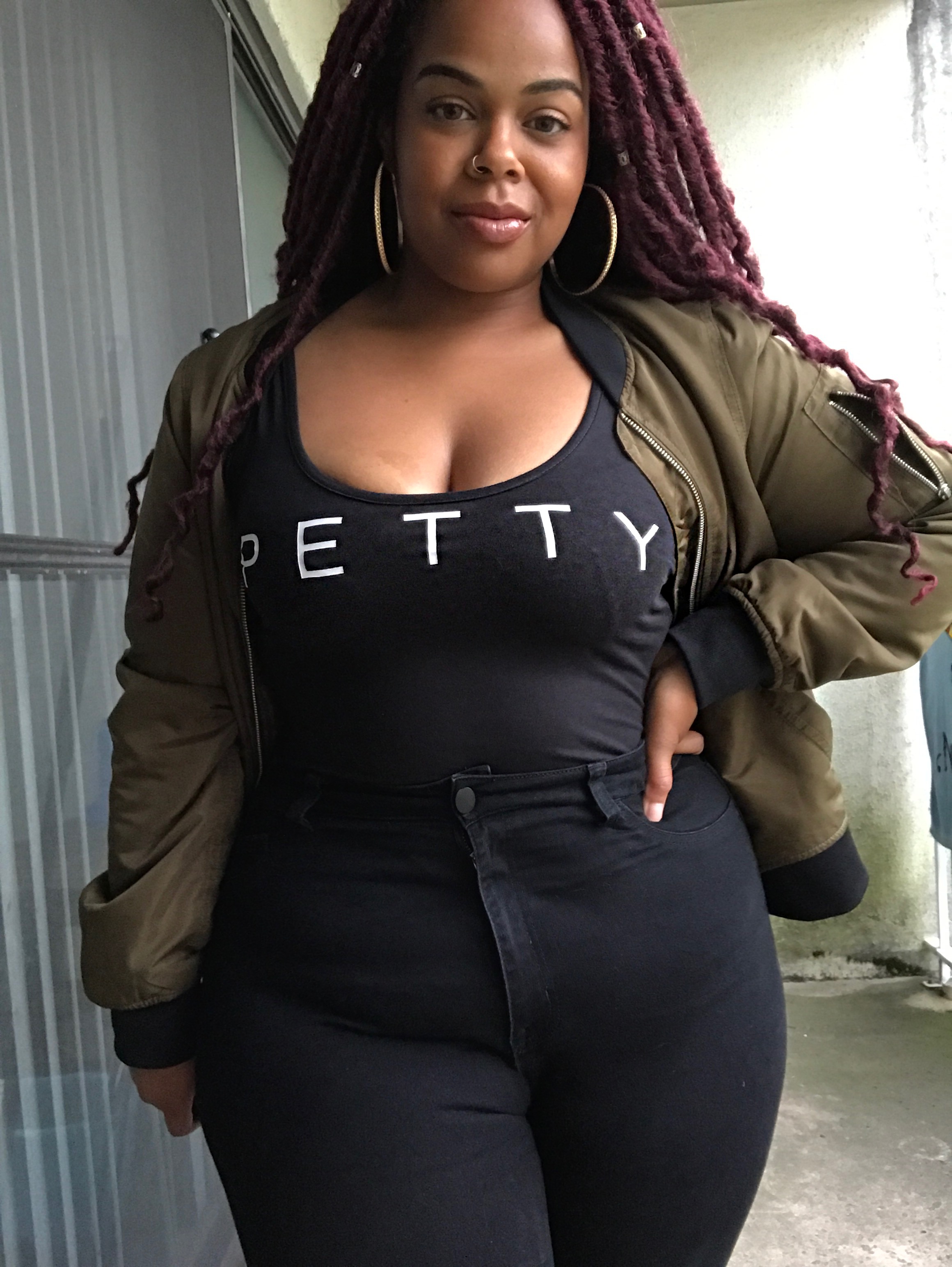 Lets face it everyone has a bit of pettiness in them. I know I for one have many petty moments. Now lets get into the real definition of petty. I think i’ll use the Urban dictionary definition[ Petty. An immature over reaction in retaliation of an undesired outcome]. A lot of people shame this behavior, but I honestly see nothing wrong with being petty as long as you’re petty in good manner . I’m okay being petty and I think more people should be instead of trying to deny it.

For instance folks love saying my name as Savannah all the time. Like I have no issue with the name, but that’s not the birth given name my mama gave me. I’m STAVANA which honestly isn’t that hard to pronounce. So if I correct you the first time and you still continue to say it wrong we may have an issue. To me that just simply means you are careless. One time I had a lady screw my name up so much in a convo at the end I said” Have a great day Barbara” the women looked so shocked knowing that wasn’t her name. Well news flash lady my name isn’t Savannah either. It was in that moment my Pettiness shined bright.

EVERYONE IS PETTY, LETS JUST MAKE THAT CLEAR

Everyone has their moment of pettiness because lets be honest people can suck. Now some folks like to act like they better than most and wont stoop to a petty level. Well sorry hun, if you ever been driving and decided to slow down because the car behind you keeps riding your ass that’s considered PETTY. In my definition any act of doing something with the intent of making someone as pissed as you are is considered? You guessed it, petty! You better embrace that pettiness girl.

SOME FOLKS JUST DESERVE IT

Some people just work my last nerve. I already get annoyed with ‘adulting’ at moments, I don’t need to add you to that list. So if you want to have a Petty war there will only be one winner, obviously ME!

IT’S EMPOWERING FOR THE MOMENT

People need to think about the wrong they’ve done. I’m not going to make someone feel a way if they’re being an understanding human.  My little gestures make me feel like I have control in a crappy situation. I feel like I just overcame the biggest mountain when I have my little moment of shine. Plus sometimes folks won’t even know The petty level they are on till you stoop to that level.

So the next time someone tries to tell you being petty is wrong, girl you better embrace it in all of it’s glory. There’s no prize for taking the high road. Other people will treat you like crap. You can be the better person, but why should you? Sure, you’ll go to bed knowing you were the bigger person, but what does that get you at the end of the day? Pettiness is harmless and it’s fun to watch someone squirm for a minute. Hope you enjoy this read and you all flourish in being a Petty Betty or Petty Labell.

2 thoughts on “Why It’s Okay To Be Petty”